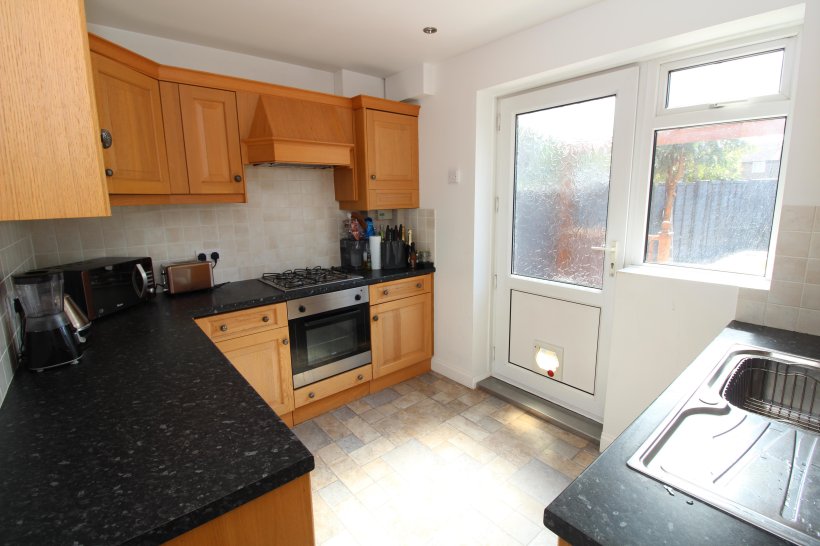 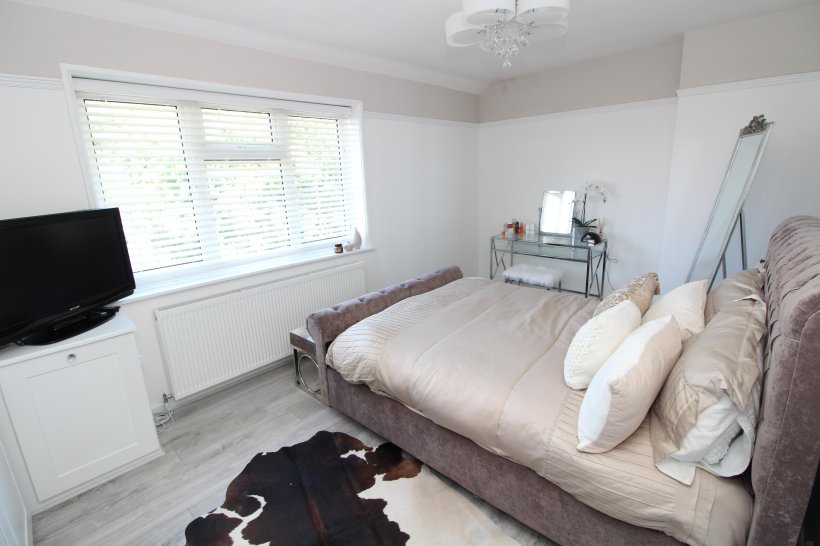 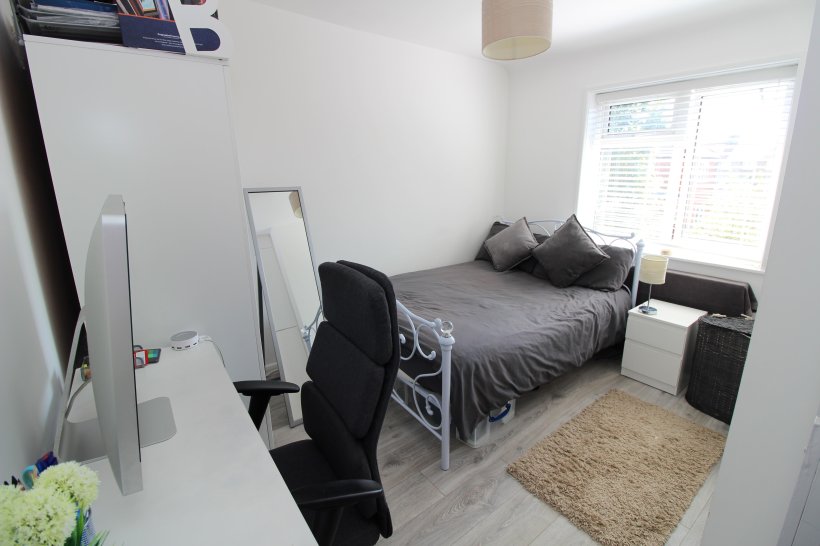 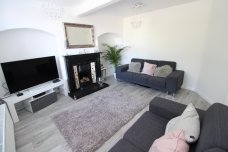 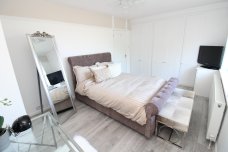 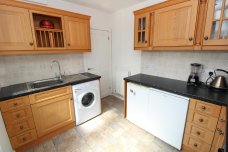 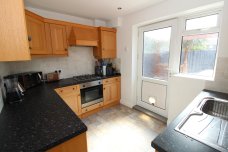 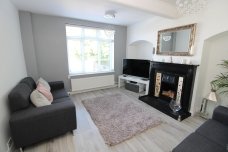 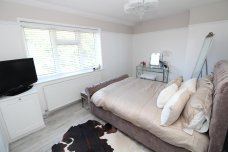 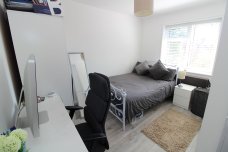 are you thinking of
selling or letting?
book a free valuation
in detail
Located within easy reach of Morden Underground station is this beautifully presented two genuine double bedroom house. With wooden floors throughout consisting of two bedrooms with fitted wardrobes, bathroom, bright and spacious reception room with stunning feature fireplace, kitchen, landscaped rear garden and off street parking for one car.

Being close to everything from transport to shops to green spaces you will not have to travel far for anything.

Available from the begining of September.

Transport
Morden is the most southerly station on the Northern line Tube. There are train stations at Wimbledon Chase, South Merton, Morden South and St Helier on the Thameslink Wimbledon loop line with Blackfriars, Farringdon and St Pancras services. Direct trains from South Merton to Blackfriars take 38 minutes. Trains to Waterloo require a change at Wimbledon and take about 30 minutes. Wimbledon Chase is in Zone 3 and all the other stations are in Zone 4.
There are Tramlink stops at Merton Park, Morden Road and Phipps Bridge with trams to Wimbledon and Croydon, and there are plans to extend the line to Sutton through Morden.

Shops and restaurants
Morden’s town centre could do with a few more independent cafes and coffee shops, although with both Wimbledon and Kingston so close it is hard to see where the improvement is going to come from. At the moment supermarket shopping is catered for by Sainsbury’s, Iceland and Lidl. The best local café is run by the National Trust in Morden Hall Park where there is also a large garden centre and National Trust shop.

Open Space:
Morden Hall Park is the jewel in Morden’s crown; the park has the River Wandle running through it, a nature reserve, wetlands boardwalk and a rose garden and heritage features such as an old snuff mill and stable block. Morden Park in London Road is a large park with woodland, a bandstand and a pitch and put course. Cannon Hill Common between Morden and Raynes Park has a lake popular with anglers.
location
get directions to the property to the branch
Interested in this property? 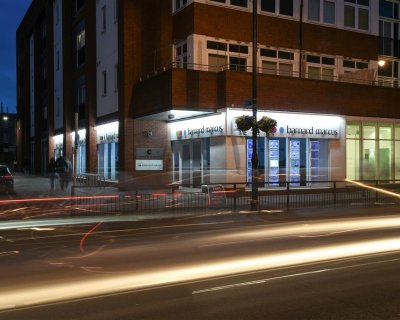 Get in touch Wallington team... Mulgrave Road, SUTTON
pcm
£1,450
Fees apply
2
2
1
*PLEASE BE AWARE, THESE RESULTS ARE FOR ILLUSTRATIVE PURPOSES ONLY AND SHOULD NOT BE CONSIDERED AS A MORTGAGE QUOTE. THESE ARE BASED ON A REPAYMENT MORTGAGE AND MAY VARY DEPENDING ON THE TERM AND INTEREST RATE OF YOUR MORTGAGE.
LENDER FEES MAY ALSO BE APPLICABLE. IF YOU WOULD LIKE GUIDANCE ON THE RIGHT MORTGAGE FOR YOU, WE RECOMMEND SPEAKING TO ONE OF OUR MORTGAGE CONSULTANTS WHO WILL BE MORE THAN HAPPY TO HELP.
**THE 2.072% ANNUAL INTEREST RATE IS BASED ON THE CONNELLS GROUP AVERAGE MORTGAGE INTEREST RATE TAKEN IN, CORRECT AT JANUARY 2022.

A BROKER FEE MAY BE PAYABLE UPON MORTGAGE APPLICATION AS WELL AS AN ADMINISTRATION FEE. THE TOTAL FEE PAYABLE WILL DEPEND ON YOUR CIRCUMSTANCES. YOUR MORTGAGE CONSULTANT WILL EXPLAIN ANY FEES APPLICABLE IN YOUR INITIAL APPOINTMENT.


YOUR HOME OR PROPERTY MAY BE REPOSSESSED IF YOU DO NOT KEEP UP REPAYMENTS ON YOUR MORTGAGE. YOU MAY HAVE TO PAY AN EARLY REPAYMENT CHARGE TO YOUR EXISTING LENDER IF YOU REMORTGAGE.

We use cookies to make our site work and to continuously improve it. You can control these by clicking 'cookie preferences'.

These cookies allow us to count visits and traffic sources, so we can measure and improve the performance of our site. They help us know which pages are the most and least popular and see how visitors move around the site. All information these cookies collect is aggregated and therefore anonymous. If you do not allow these cookies, we will not know when you have visited our site.

These cookies are necessary for the website to function and cannot be switched off in our systems. They are usually only set in response to actions made by you which amount to a request for services, such as setting your privacy preferences, logging in or filling in forms. You can set your browser to block or alert you about these cookies, but some parts of the site will not then work. These cookies do not store any personally identifiable information.