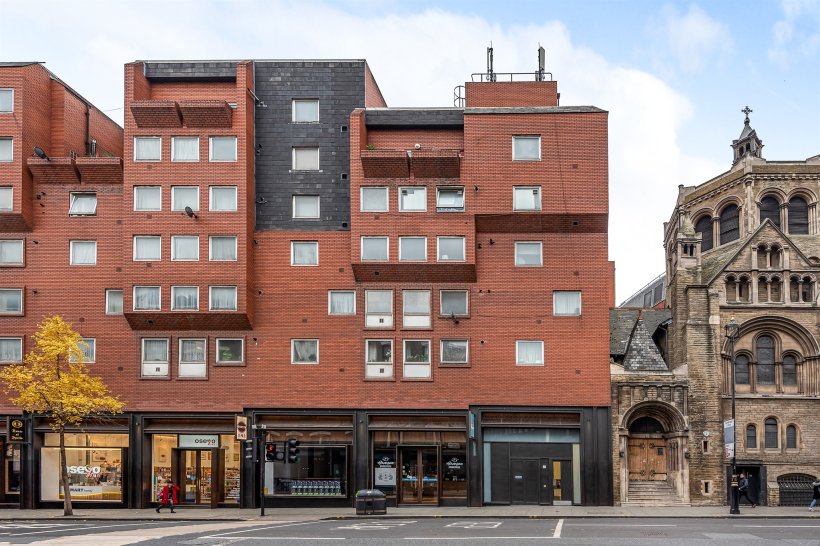 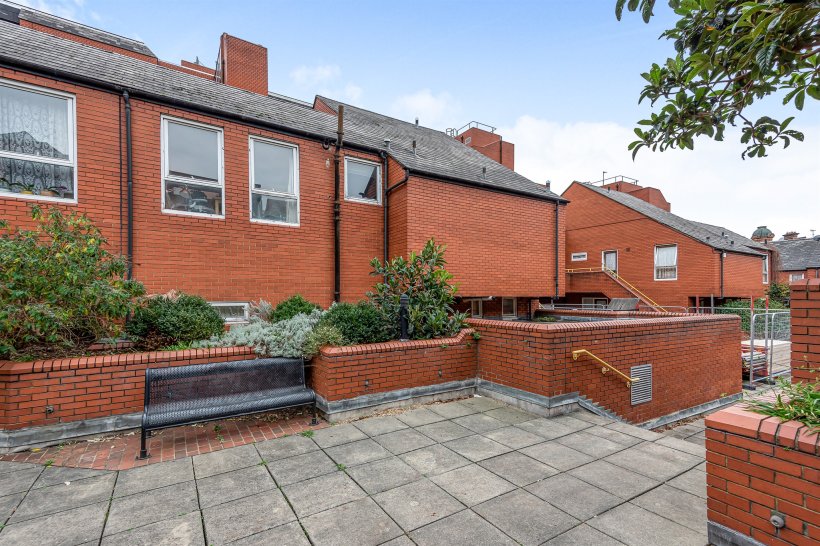 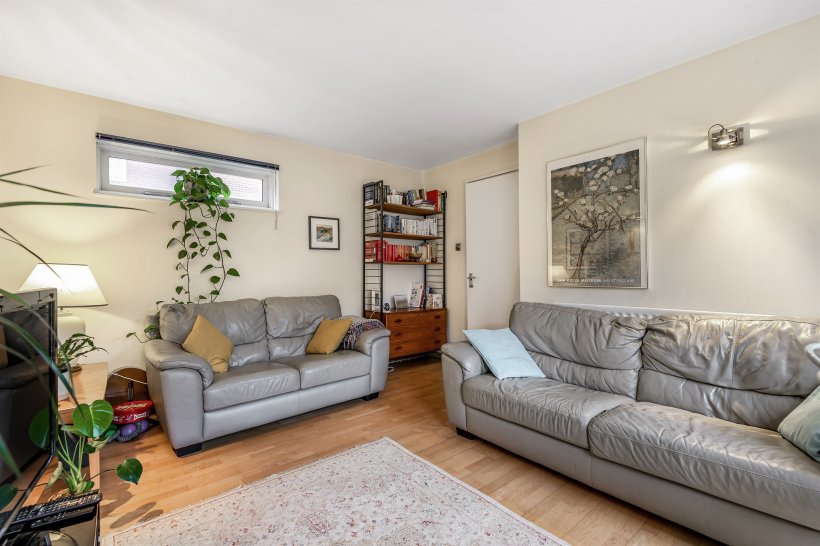 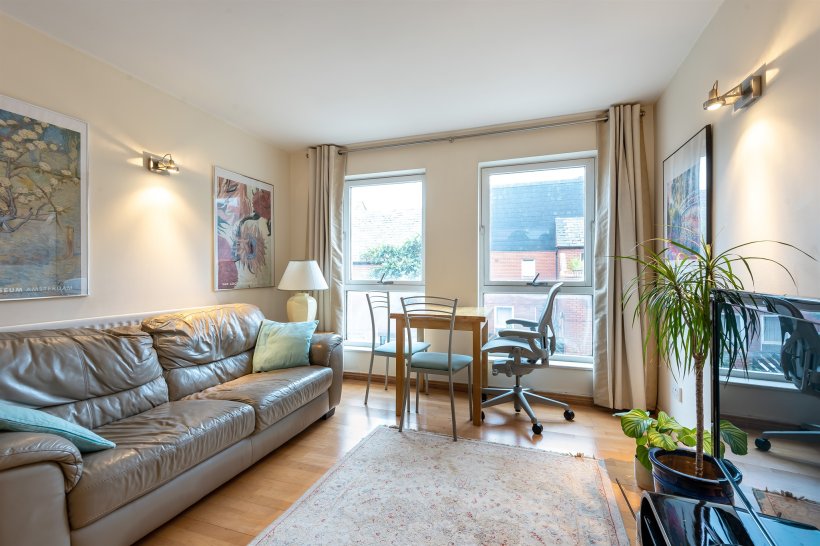 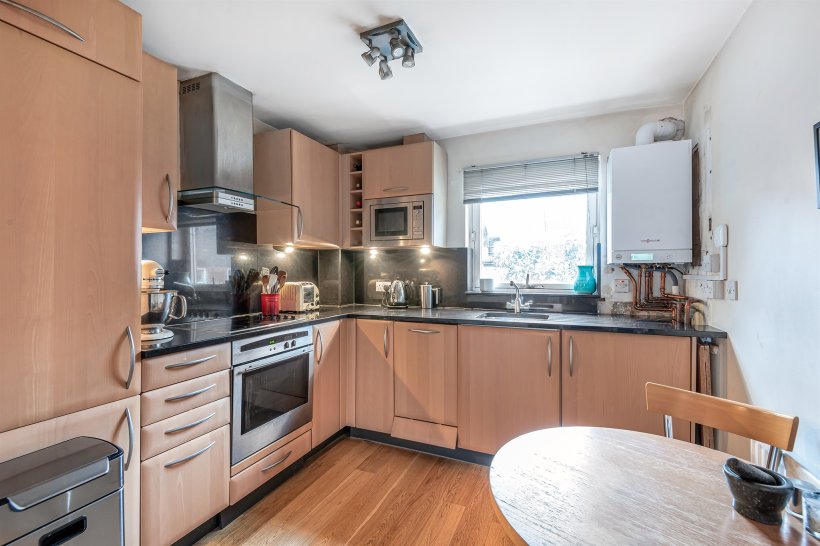 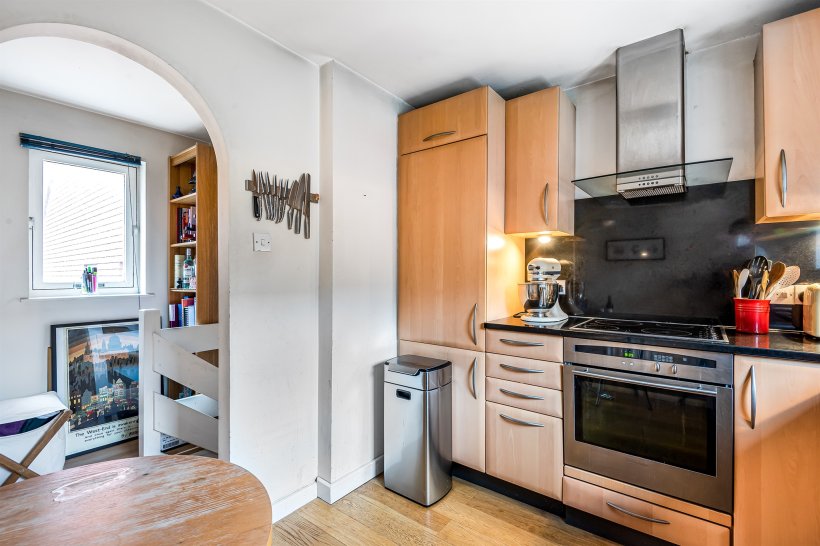 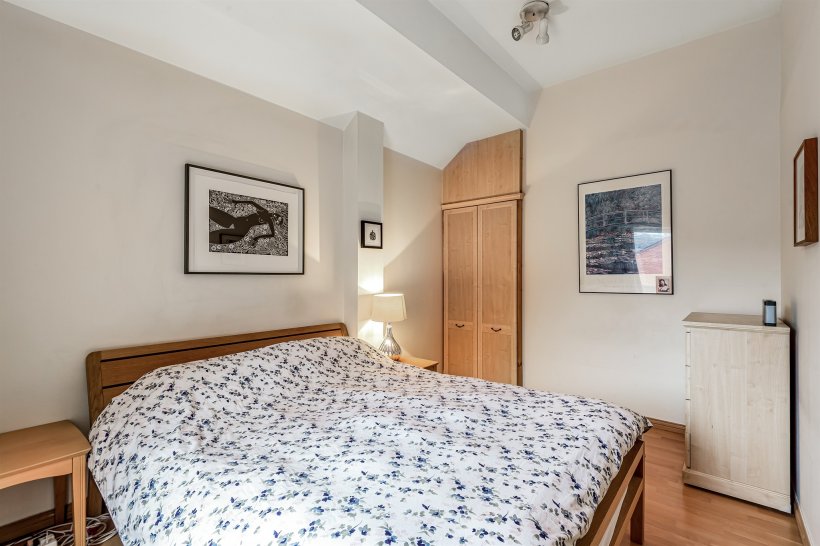 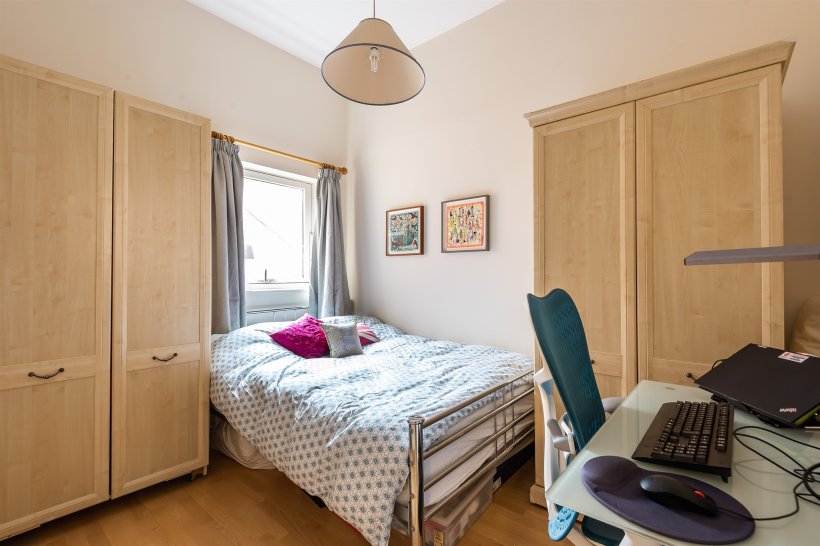 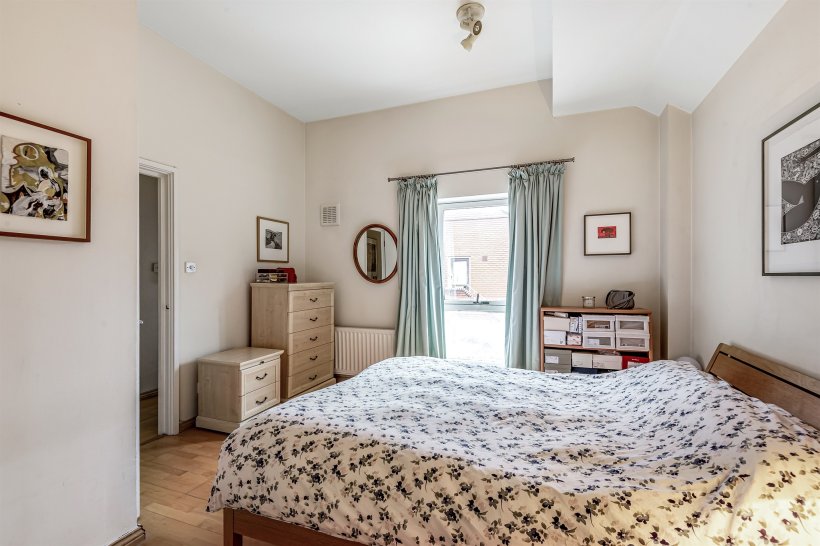 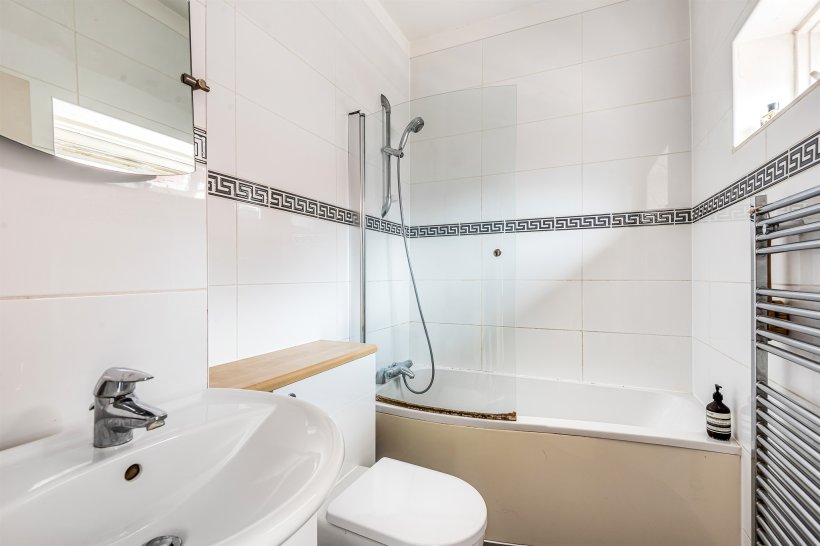 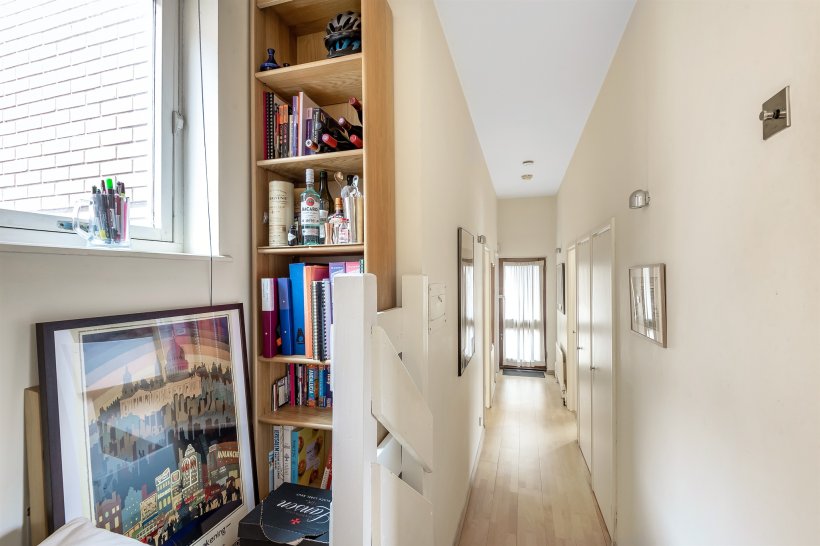 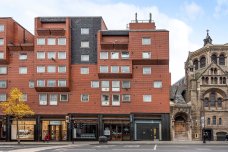 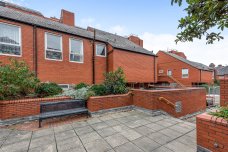 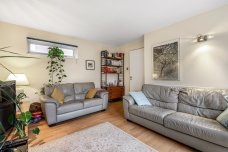 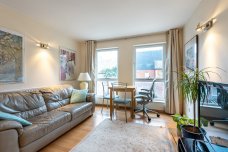 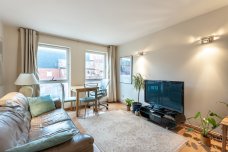 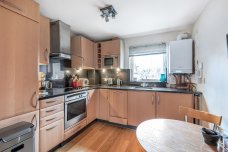 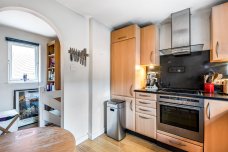 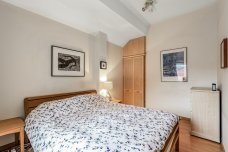 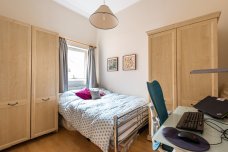 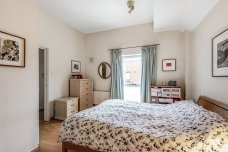 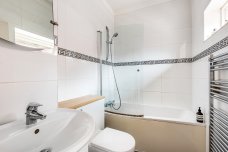 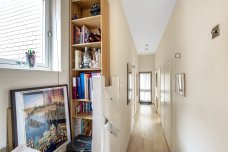 London
£825,000
Tenure: Leasehold
Ref: KWY103572
2
1
1
C
request details
Share Save
monthly mortgage estimate find out more
request details
Located close Leicester Square, in a purpose-built block off Charing Cross Road, in the heart of Theatreland on the edge of Chinatown Soho and Covent Garden. The apartment is located on the The Podium level with two bedrooms, reception room, kitchen and bathroom.

are you thinking of
selling or letting?
book a free valuation
floor plans 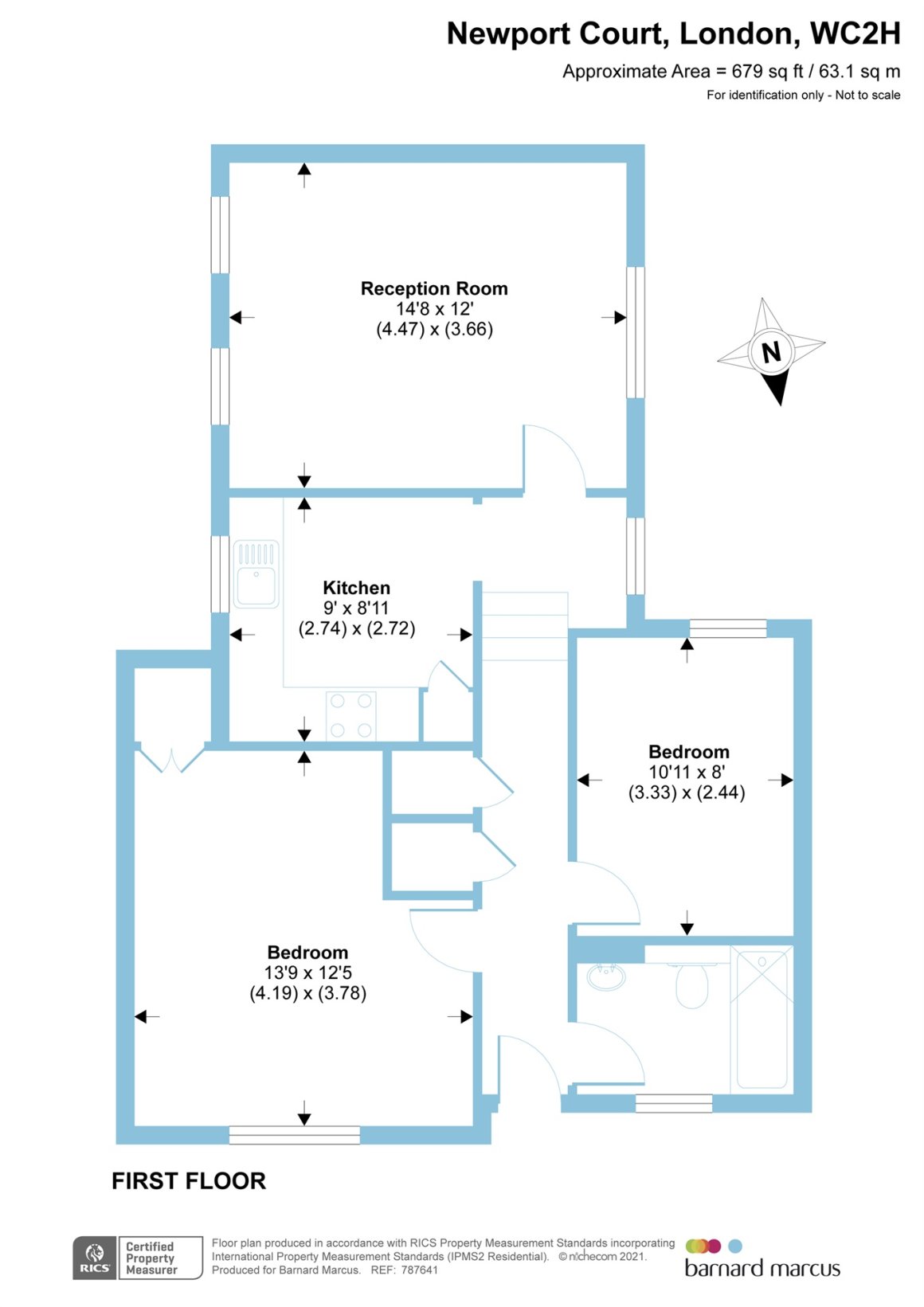 in detail
Located on the southern side of Soho, itself a great place to find live entertainment, interesting food and pulsing nightlife or to browse the boutique shops, relax in Soho Square, or treat yourself to a West End show, a meal and a delicious cocktail, Chinatown is the unique neighbourhood that provides the chance to enjoy a taste of the Far East in the heart of London. This bustling neighbourhood is a focal point for events and activities throughout the year, in particular during London's Chinese New Year celebrations,

The original London Chinatown was actually in Limehouse, in London's East End as Chinese employees of the East India Company settled at the docks in the late 19th century and helped to create a Chinese community. However, a decline in shipping and largescale destruction of the area during the Second World War, saw this quarter dwindle by the mid-20th century. Once home to Huguenot and Maltese immigrants, the area of Chinatown as we know it today started to form in the 1950's, when a handful of Chinese restaurants opened. With other businesses and services moving in, by the 1960's and 1970' the neighbourhood had become a hub for Chinese culture.

Occupying the triangle between Tottenham Court Road, Oxford Circus and Piccadilly Circus, served by Central, Northern, Piccadilly and Bakerloo Lines this sought-after residential area offers superb transport links across London and access to National and International rail links and links to all London's airports.
location
get directions to the property to the branch
energy efficient rating

Use our handy mortgage calculator to estimate what your monthly repayments could be. Edit the fields below with the relevant details or, if you’d like a more accurate view on what your repayments could be, complete our mortgage enquiry form below and our Mortgage Consultant will be in touch. 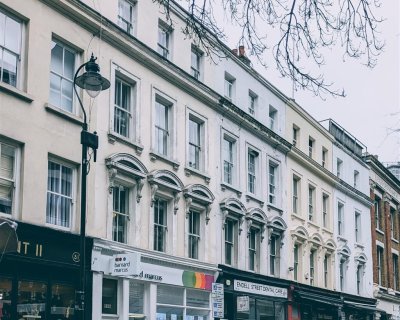 Get in touch Covent Garden team...

53 Endell Street
LONDON
London
WC2H 9AJ
Looking for something else? view all our properties
We're here to help more about our team
thinking of selling or letting? book a free valuation
Book now
Similar properties 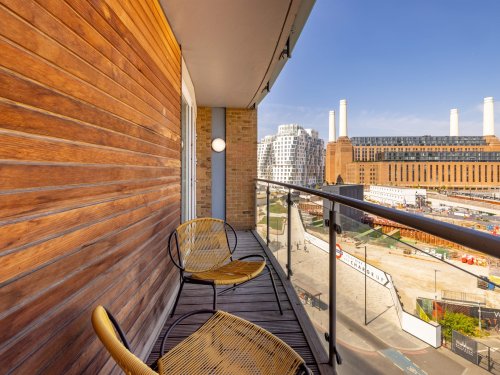 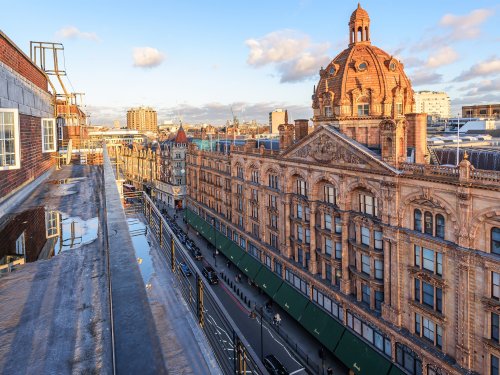 Princes Court, Brompton Road, Knightsbridge, London
£725,000
2
1
1
*PLEASE BE AWARE, THESE RESULTS ARE FOR ILLUSTRATIVE PURPOSES ONLY AND SHOULD NOT BE CONSIDERED AS A MORTGAGE QUOTE. THESE ARE BASED ON A REPAYMENT MORTGAGE AND MAY VARY DEPENDING ON THE TERM AND INTEREST RATE OF YOUR MORTGAGE.
LENDER FEES MAY ALSO BE APPLICABLE. IF YOU WOULD LIKE GUIDANCE ON THE RIGHT MORTGAGE FOR YOU, WE RECOMMEND SPEAKING TO ONE OF OUR MORTGAGE CONSULTANTS WHO WILL BE MORE THAN HAPPY TO HELP.
**THE 2.072% ANNUAL INTEREST RATE IS BASED ON THE CONNELLS GROUP AVERAGE MORTGAGE INTEREST RATE TAKEN IN, CORRECT AT JANUARY 2022.

A BROKER FEE MAY BE PAYABLE UPON MORTGAGE APPLICATION AS WELL AS AN ADMINISTRATION FEE. THE TOTAL FEE PAYABLE WILL DEPEND ON YOUR CIRCUMSTANCES. YOUR MORTGAGE CONSULTANT WILL EXPLAIN ANY FEES APPLICABLE IN YOUR INITIAL APPOINTMENT.


YOUR HOME OR PROPERTY MAY BE REPOSSESSED IF YOU DO NOT KEEP UP REPAYMENTS ON YOUR MORTGAGE. YOU MAY HAVE TO PAY AN EARLY REPAYMENT CHARGE TO YOUR EXISTING LENDER IF YOU REMORTGAGE.

We use cookies to make our site work and to continuously improve it. You can control these by clicking 'cookie preferences'.

These cookies allow us to count visits and traffic sources, so we can measure and improve the performance of our site. They help us know which pages are the most and least popular and see how visitors move around the site. All information these cookies collect is aggregated and therefore anonymous. If you do not allow these cookies, we will not know when you have visited our site.

These cookies are necessary for the website to function and cannot be switched off in our systems. They are usually only set in response to actions made by you which amount to a request for services, such as setting your privacy preferences, logging in or filling in forms. You can set your browser to block or alert you about these cookies, but some parts of the site will not then work. These cookies do not store any personally identifiable information.